How did one room schools evolve? 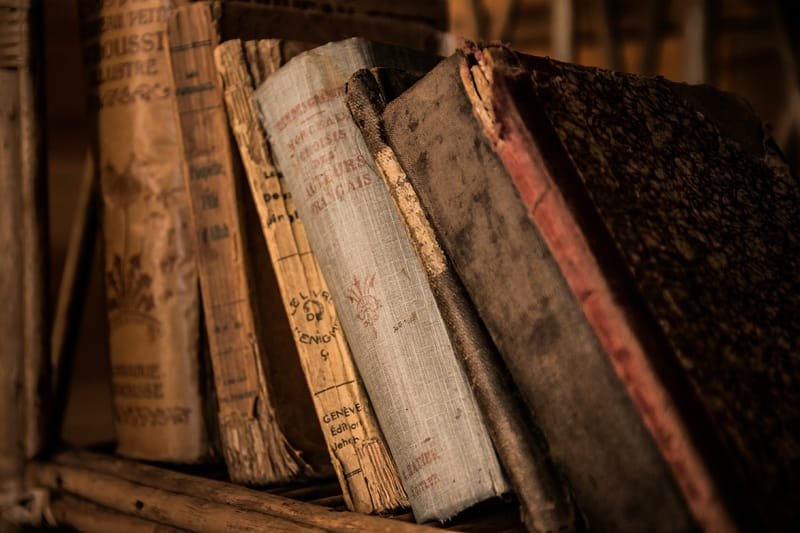 Early education began with the First Nations and in the early pioneer home.  The Hudson Bay company established schools within the trading posts for families, and the early missionaries began teaching across the North-West Territories as much as they were able. The British North America act of 1867 established the right to legislate on educational matters within the provincial governments, while protected the rights and privileges of separate or denominational schools.

In 1885, the Territorial Ordinance #5 was passed North-West Territorial Government, creating the "board of Education" establishing formal education.  This Board of Education became a governmental department in 1901.  The following two decades saw a huge rise in the number of schools, giving way to the slogan "A new school every day for twenty years."  As the majority of transportation was still by horse and buggy or ox and cart, with a few Saskatchewan residents owning Model A or Model T vehicles, it was difficult to monitor the burgeoning number of schools, and implement standards of education.

The 1911 census provided a summary of statistics regarding illiteracy and school attendance.  Establishment of schools were created across Saskatchewan wherever they were deemed necessary, and any area not larger than 20 square miles could be organised into a school district if there were ten children of school age, and at least four ratepayers.  The trustees were voted in, and the appointment of teachers lay in the hands of the school trustees.  The Education Department of Saskatchewan provided the teachers suitable with a certificate of qualification.

The roaring twenties gave way to the dirty thirties, the proliferation of one room schoolhouses declined.  The drought combined with the economic depression resulted in a mass exodus of the population from the rural countryside as residents turned to the municipal centres for employment when the farms failed.  This situation was followed by World War II 1939-1945 and the enlistment to serve overseas. The upkeep of the one room schoolhouses deteriorated following the depression and drought years of the dirty thirties, and the ensuing enlistment in World War II provided a definite shortage of workers, teachers, and those who could maintain the school houses.

The evolution of one room school houses to larger consolidated schools began with the 1944 School Act.  Transportation by motorized vehicles was greatly enhanced when highways were "straightened" and received asphalt in the late 1950s and 1960s.  Previously the graded roads followed the township and range lines and followed the Dominion Land Survey system, with vehicles driving "on the square." With the advent of better highways, conveyance of students was improved which facilitated the creation of the larger school unit.  The majority of the one room school houses closed in the mid to late 1960s.

Saskatoon, Saskatchewan, Canada
I BUILT MY SITE FOR FREE USING