How did the Dominion Indian Schools originate? 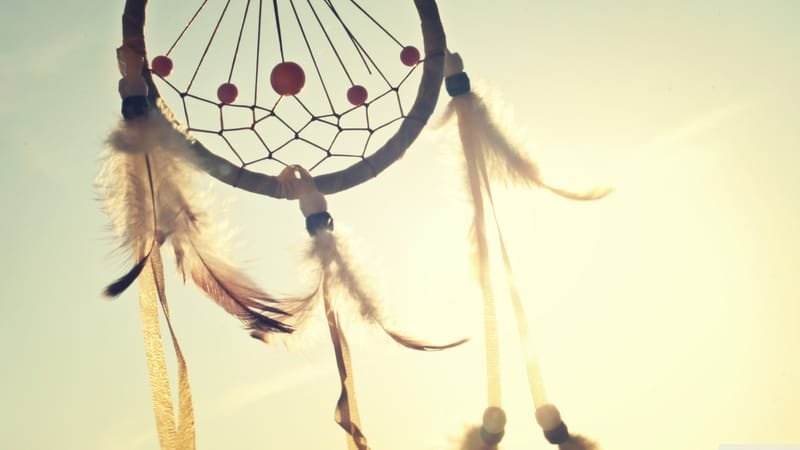 Under the British North American Act in 1867, those First Nations of Canada and the lands reserved for them became a responsibility of the Dominion Government.  Subsequently, the Act of the Canadian Parliament 1873, set out the Minister of the Interior as the Superintendent General of Indian Affairs.  This Department of Indian Affairs as set out in the 1915 Canada Year Book "is the advancement of the Indian in the arts of civilization."

In September of 1879, Lieutenant Governor Archibald of Manitoba set out a Treaty with North West Indians.  Amongst the terms, "Her Majesty agrees to maintain a school in each reserve whenever the Indians desire it" from the Canada Year Book 1872.  In the second treaty for those Indians north and west of the province of Manitoba, the terms of the second treaty be the same as those with the Manitoba Indians.

In 1945, the administration of Indian Affairs is a mandate of the Indian Affairs Branch of the Department of Mines and Resources.  Across Canada there were 349 Indian Schools in operation for 1943-1944 including 75 residential schools, and 258 day schools.  These were supplemented with combined public and Indian schools.

Saskatoon, Saskatchewan, Canada
I BUILT MY SITE FOR FREE USING