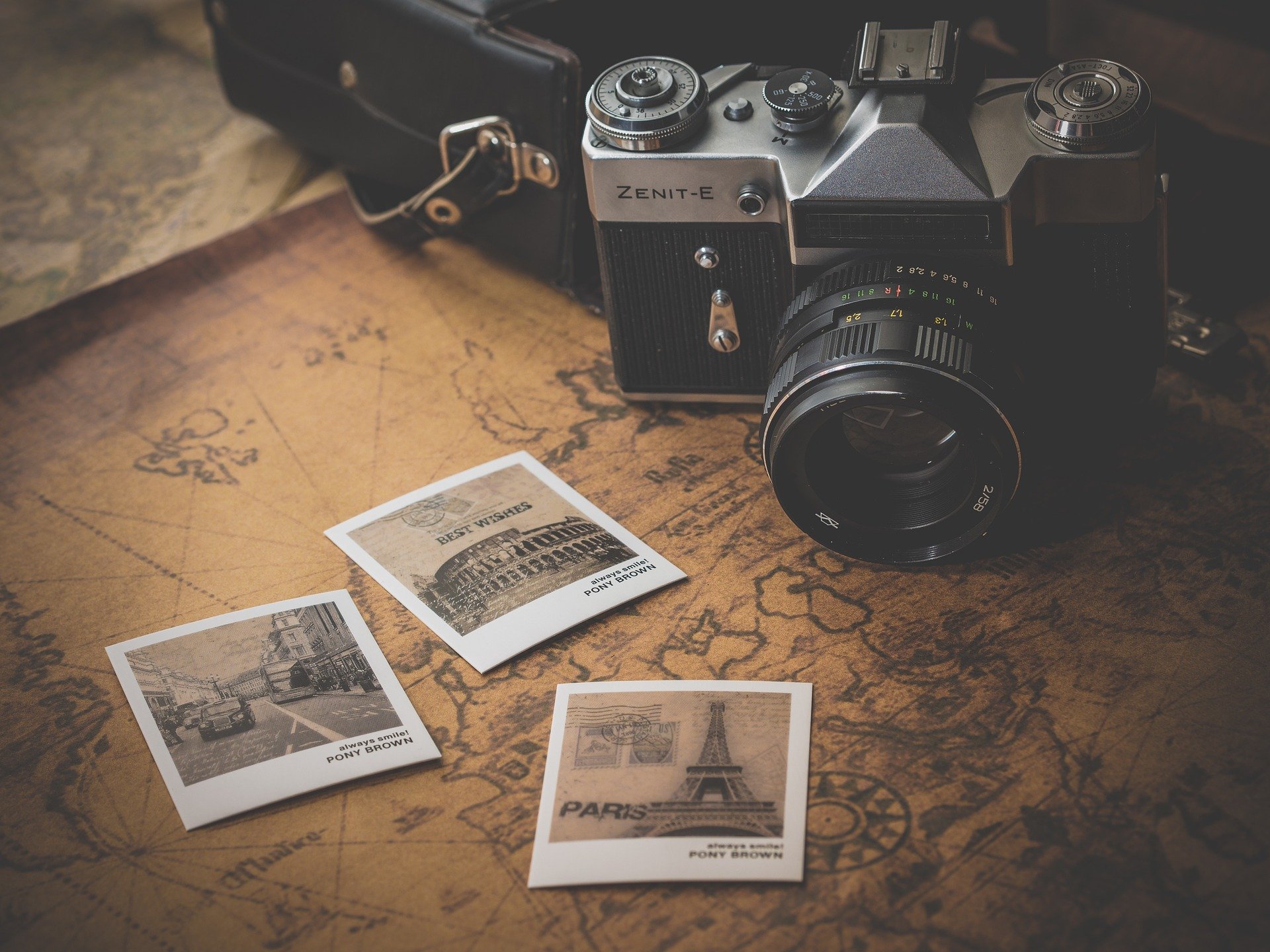 Hi, I created a website for Pleasantsite School, containing taxpayers, teachers and photos. It's at pleasantsite.weebly.com.

Note there was a school located on township 2 range 25 west of the forth meridian in the north west territories by the name of Kimball / Colles.  When Saskatchewan and Alberta became provinces in 1905, Alberta abandoned the numbers they began with, and started numbering their schools from 1 and Saskatchewan assumed the old numbers left off by Alberta, for new school districts in the province of Saskatchewan.